The document was produced specifically for use by Virotec’s partners in the USA who are working with the Japanese government to manage the radioactive soil and water around the disables Fukushima power plant, following the disastrous earthquake and tsunami that hit Japan earlier this year.

Virotec acknowledge a lot of the initial work is still in its infancy but the companies other work with radium for example is reasonably well developed.

A number of projects to date have indicated how Virotec’s environmental remediation technologies can considerably reduce levels of radioactivity in water.

Virotec’s work in treating radium contaminated drinking water in South Carolina, USA was reported to the market in 2007.

As a result of this experience, a paper published in the Journal of Environmental Quality reported more recent results in Missouri, USA. These show gross alpha and combined radium concentrations being dramatically reduced in drinking water. The detailed findings are also published in the new technical document.

Further elements relevant to the Fukushima nuclear disaster are also highlighted in this document.

For over 10 years, Virotec has been known for it’s great ability to bind heavy metals and phosphorus and remove them from solution and solids, but his new evidence suggest there is a future potential for Virotec to treat radioactive elements as well.

With this information, Virotec is in a position to tackle even more intractable and long term environmental problems as it continues its way of improving the environment in a sustainable way while positively impacting the lives of thousands of people who have been affect by high levels of nuclear rations.

Virotec intends to continue its collaboration into further use of it’s Bauxsol™ reagents and solutions. 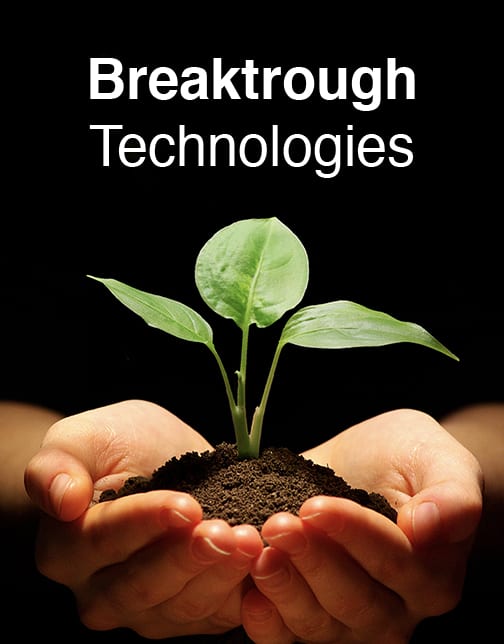